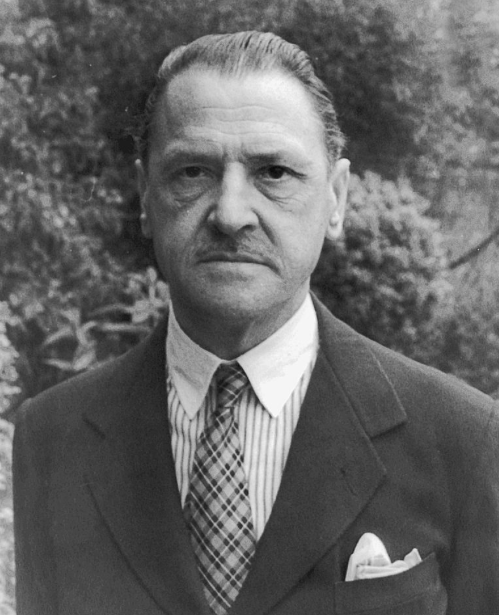 The Gentleman in the Parlour (1930, this edition 2001) is written about the author’s travels, taken in 1922, to Burma (Myanmar), Siam (Thailand), and Cambodia. The new edition is sub-titled: A Record of a Journey from Rangoon to Haiphong. This is a more appropriate title. Maugham’s original title comes from a chapter in a book he was reading during his travels that he refers to as Hazlitt’s Essays (likely to be William Hazlitt’s 1817 book The Round Table: A Collection of Essays on Literature, Men, and Manners).

The introduction by travel writer Paul Theroux sheds light on Maugham the traveller, rather than of him as an author. For example, Maugham did not travel alone, but with his companion Gerald Haxton, yet the novel does not mention this, and therefore it appears that he made the amazing journey on his own. However, Maugham’s shyness and stammer are well-known, and Haxton enabled Maugham to meet many people on his travels that he would otherwise have not been in contact with. This is not a travelogue as such – it is more of a travel story.

British author William Somerset Maugham (1874-1965) does acknowledge in the Preface to this edition (the preface written in 1935) that the hiatus between the travel and the novel enabled the impact of the journey that changed him to take effect and to see the experience with fresh eyes. It also enabled him to ‘manipulate’ his material so that the book flowed more harmoniously.

The book itself starts from Rangoon on his way to Mandalay. So it is not until page 21 that the book really progresses creatively: ‘Mandalay is a name … the falling cadence of the lovely word has gathered about itself the chiaroscuro of romance.’ Disappointingly, Mandalay is covered in only four pages.

Maugham is at his funniest when he writes of Bangkok in Thailand, and at his creative best when describing the magnificent lost city of Angkor Wat in Cambodia (chapters 36-39) and Hanoi.

He also sprinkles in many references to literature and the books he has read and authors he prefers. Although he is the traveller, he does not reveal much about himself. One episode where he exposes his thoughts is through a fairy tale he invents when he is recovering from malaria in Bangkok (and it’s not very good).

However, if readers take note of his narratives about the people he meets and their relationships – Mabel; the old lady in Mandalay; Masterson; the man who returned to his wife after 18 years; the Monsieur le Gouverneur; and Grosely in Haiphong – it reveals much about Maugham and the ‘test of character’ but also what some people will do to follow their dream or be persuaded not to. 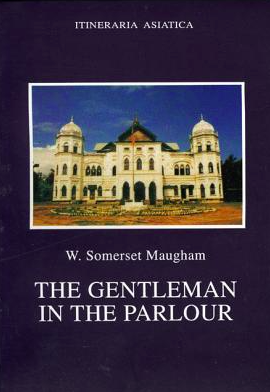 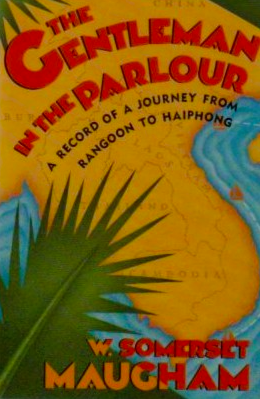 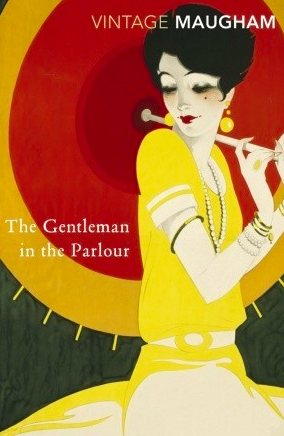 Photograph: Somerset Maugham by the Library of Congress (top)