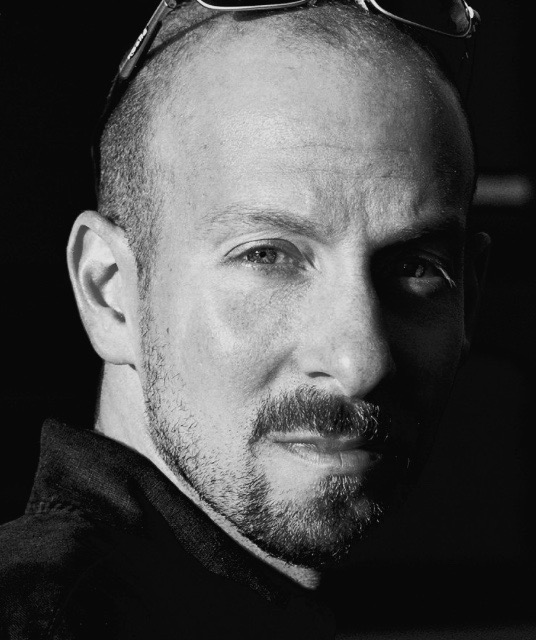 Joshua Seftel (1968-) is an American film-maker. Born in Schenectady, New York, he lives in New York City. He began his film career with documentaries, such as Lost and Found: the Story of Romania’s Forgotten Children (1990), a documentary about Romania’s 120,000 orphaned and abandoned children. Seftel lived in orphanages for several weeks while shooting the film.

Old Warrior (1994) was a documentary about the forgotten history of the Senior Citizens Power Movement. He also directed the award-winning 1996 documentary Taking on the Kennedys about American campaign politics. It was named on TIME’s list of “The Best Television of 1996.”

Seftel has also worked in television, producing for programs, suh as the Science Now series and the award-winning public radio program This American Life. In reality television, Seftel directed the first two seasons of Queer Eye for the Straight Guy and received a National Emmy Award nomination for his work on the series.

Building on its work in The Secret Life of Scientists, Seftel Productions’ new 2016 series, The Secret Life of Muslims, uses humor and empathy to subvert stereotypes and reveal the truth about American Muslims. This includes fascinating careers, unexpected talents, and inspiring accomplishments, providing a counter-narrative to the Islamophobia prevalent in society.

The series focuses on short productions highlighting an issue or a person, such as:

• What does it mean to be Muslim? There are 1.7 billion answers

• Ahmed Ahmed: An American-Muslim comedian on being typecast as a terrorist

• Rais Bhuiyan: This Muslim American was shot after 9/11. Then he fought to save his attacker’s life

• Amani Al-Khatahtbeh: Tired of being bullied, this “MuslimGirl” found a way for Muslim women to talk back

• Dena Takruri: Meet Dena Takruri, the Muslim-American journalist working to give voice to the voiceless

• A Beginner’s Guide To Hijabs: Muslim-American women answer basic questions about the head covering — like whether you wear one during sex.

The episode on Rais Bhuiyan highlights the power of forgiveness.

Raisuddin “Rais” Bhuiyan (1973-) is a Bangladesh American working as a technology professional in Dallas. In May 2001, Bhuiyan moved to Dalla, Texas, from New York because a friend offered him a partnership at a gas station, where his life changed forever. 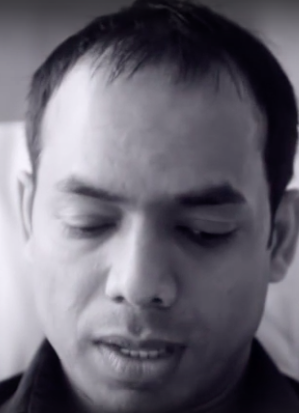 After the September 11 terror attacks in 2001, Mark Anthony Stroman shot Bhuiyan in the face in a hate crime targeted at killing people he thought were Muslims in revenge for 9/11. The day labourer had already killed Pakistani immigrant Waqar Hasan, 46, inside a grocery store in Dallas on 15 September. Six days later Stroman, armed with a shotgun, shot Bhiuyan. While the police were investigating the shooting, Indian immigrant Vasudev Patel was killed in Mesquite, Texas, on 4 October 4, 2001.

Bhuiyan lost sight in his right eye. “I had to go through several surgeries and finally the doctor could save the eye, but the vision is gone, and I’m still carrying more than 35 pellets on the right side of my face,” he said.

He gained media attention after revealing that he would appeal to court to save Stroman from the death penalty. He told broadcaster MSNC, “I’m trying to do my best not to allow the loss of another human life.” He said, “In Islam it says that saving one human life is the same as saving the entire mankind. Since I forgave him, all those principles encouraged me to go even further, and stop his execution and save another human life.”

Stroman eventually repudiated his white supremacist beliefs. In an interview with the New York Times, he wrote: “I have The Islamic Community Joining in [my legal defence]…Spearheaded by one Very Remarkable man Named Rais Bhuiyan, Who is a Survivor of My Hate. His deep Islamic Beliefs Have gave him the strength to Forgive the Un-forgiveable … that is truly Inspiring to me, and should be an Example for us all. The Hate, has to stop, we are all in this world together.”

Bhuiyan’s lawyers lost a final appeal in federal court to stay Stroman’s execution. Stroman was executed on 20 July 2011. Hours before his execution, Bhuiyan spoke with Stroman over the phone for the first time since the shooting. “I forgive you and I do not hate you,” Bhuiyan said. Stroman responded “Thank you from my heart! I love you, bro. … You touched my heart. I would have never expected this.” Bhuiyan replied: “You touched mine too.”

Rais Bhuiyan started a movement to save Stroman named World Without Hate and worked with Amnesty International. He continues his work to promote a world without hate.

For his work, Rais Bhuiyan was awarded the Badsha Khan Peace Award from the American Muslim Voice Foundation in 2011; Peace Maker of the Year in 2011 from the Dallas Peace Centre; the 2011 Peace and Justice Award from the Council on American-Islamic Relations, the 2011 American of the Year award from Esquire Magazine; and the 2016 Asian Community Leadership Award from the Bangladesh Association of Greater Austin in Texas, to name a few accolades.

His parents taught him that ‘he is best who forgives easily’ and he aims to follow his parents’ advice. He also reiterates Mark Stromans words: “The hate has to stop. We are all in this world together.”