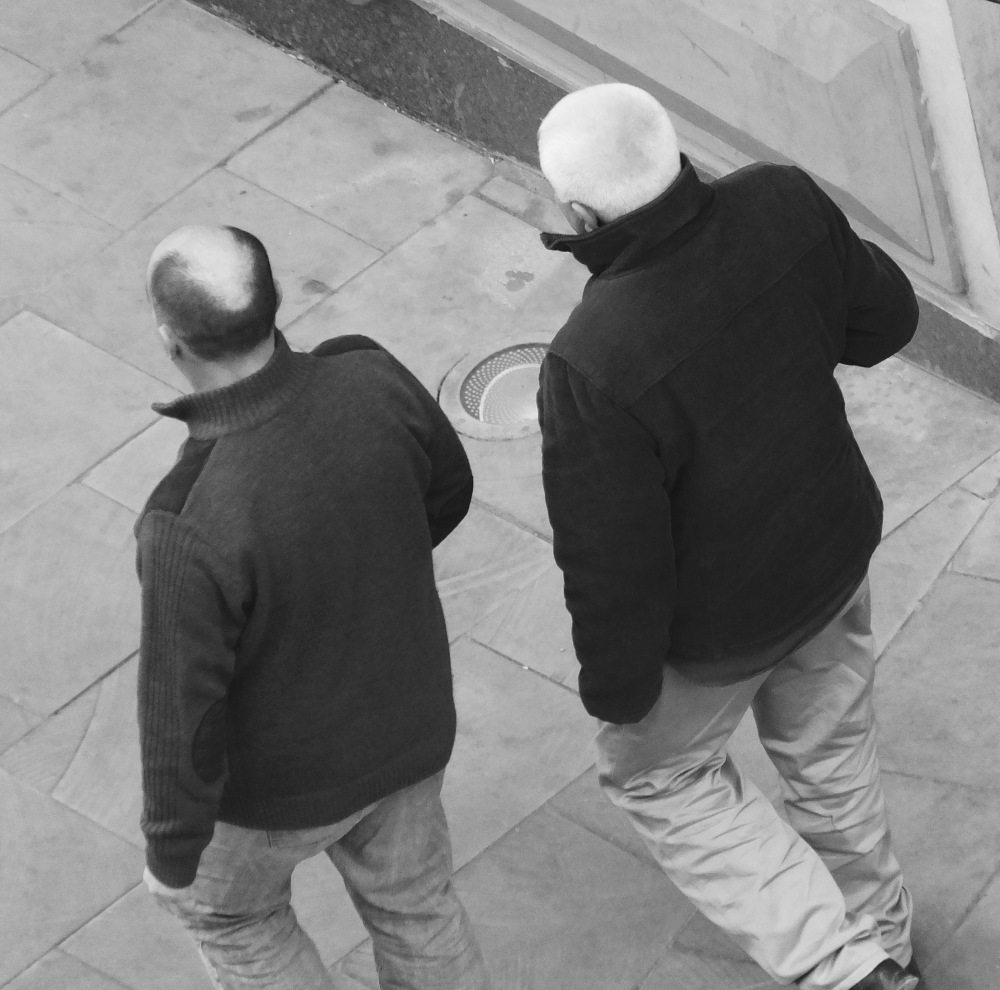 Health programs specifically for men are important for a number of reasons. Men generally experience poorer health outcomes than women across a range of indicators, such as:

Some men will be in multiple groups (for example, gay refugee men), and all men will experience changes in their health needs over their lifespan.